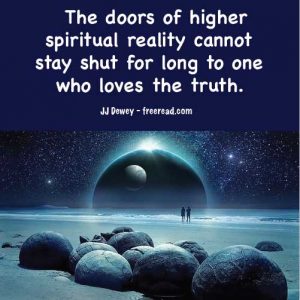 Daniel made this interesting observation a few days ago:

Perhaps so. Here is what DK says in the rules of healing:

Rule VI For Disciples and Initiates:

“Let the group know that life is one and naught can ever take or touch that life. Let the group know the vivid, flaming, drenching Life that floods the fourth when the fifth is known. The fifth feeds on the fourth. Let then the group—merged in the fifth—be nourished by the sixth and seventh and realise that all the lesser rules are rules in time and space and cannot hold the group. It onward moves in life.” Esoteric Healing, Page 21

Notice that he says, “The fifth feeds on the fourth.” The fifth kingdom is the Kingdom of God, or the Spiritual Hierarchy and the fourth is the human.

This is an excellent thought for contemplation. The question is this.

How is it that the human kingdom is food for the higher spiritual lives?